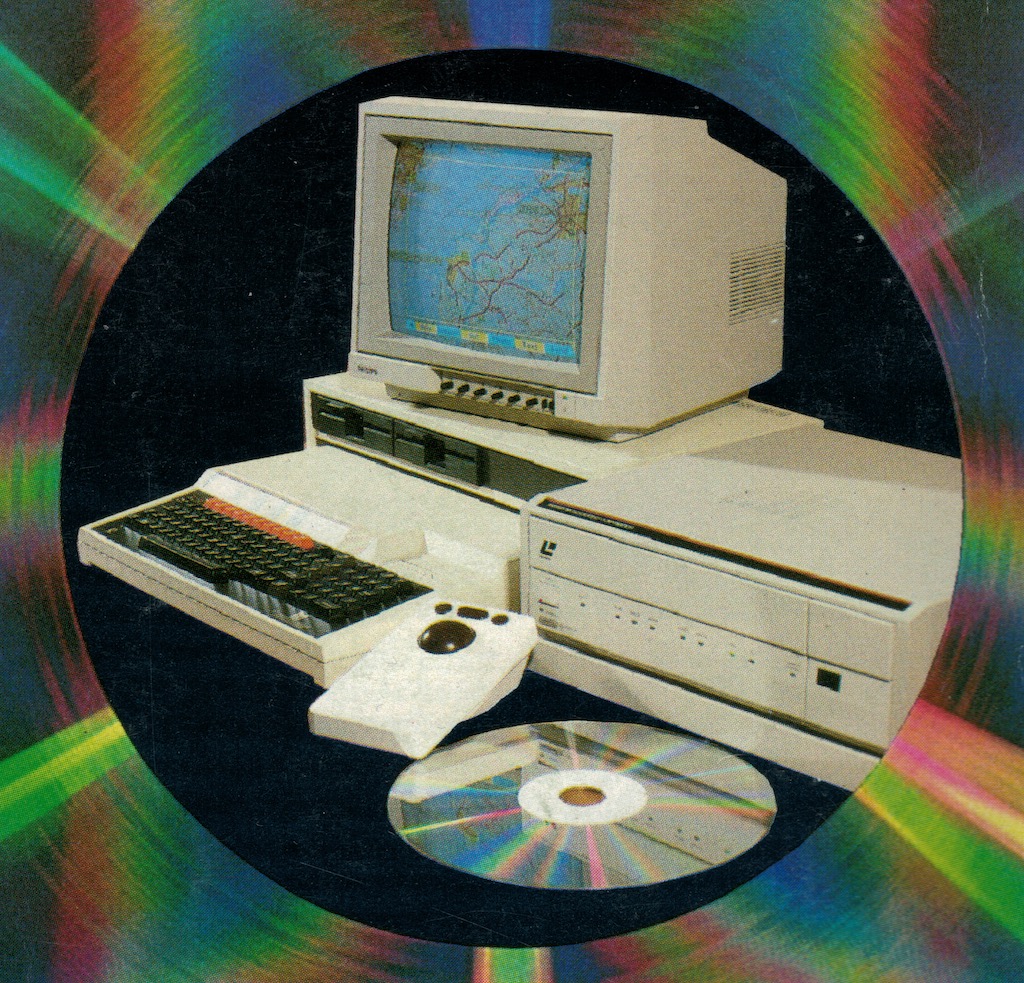 The BBC Domesday Project was a partnership between Acorn Computers Ltd, Philips, Logica and the BBC. It marked the 900th anniversary of the original Domesday Book, an 11th century census of England. It was compiled between 1984 and 1986 and published in 1986.

In addition to offering access to a number of working BBC Domesday systems here at the museum, we wanted to share a virtual method of exploring the system through an emulator that works in your browser.

You can explore the following discs of the BBC Domesday system in a fully emulated BBC Master with an LVROM player:

The National A disc

Watch an overview video on how to use the emulated BBC Domesday System.

A full guide to the BBC Domesday System is availabel as a PDF, and you can also read a then-contemporary review of the system in an article by A & B Computing, with other BBC Domesday materials available when you visit the museum. Work on recreating the experience of the original BBC Domesday project using modern hardware and software, rather than emulation, can be found at the Domesday86.com website.

The emulator is a modified version of BeebEm with the addition of an emulated LVROM deivce. The C++ source code was compiled into WebAssembly using Emscripten by Rhys Jones so that it can run without any additional requirements within a standard web browser. Many thanks to the Domesday86 group for all their help with the LVROM work and their assistance with the project.

Since opening at the end of 2013, over 5,000 children have visited the Centre. These children deserve a space which is engaging and instructive, where they can feel a sense of adventure, exploration and surprise!

Please be assured that any amount you feel able to donate will make an immediate and significant impact.

Join our Mailing List by adding your email address below and be kept up to date with lots of information including: